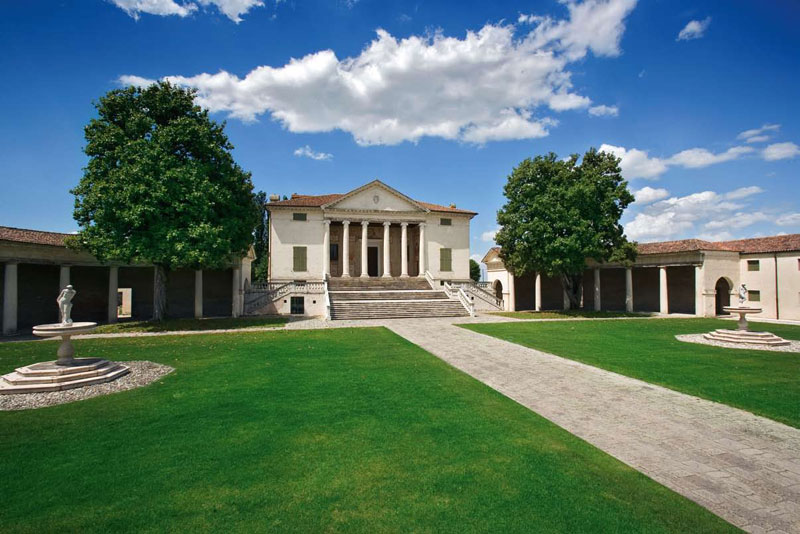 Fratta Polesine in Veneto is a Municipality  of 2.801 people in the Rovigo Province, in Veneto, it is located  west from Rovigo. The town has very ancient origins and it is rich of historical relics and cultural hotspots.
Fratta Polesine is mainly known for the Badoer House, designed by Andrea Palladio (1570) and it has become a World Heritage Site of UNESCO.
Fratta is also known for the facts of the Carbonari della Fratta, to be the birth place of Giacomo Matteotti and for being the biggest Bronze Age Necropolis in Europe.