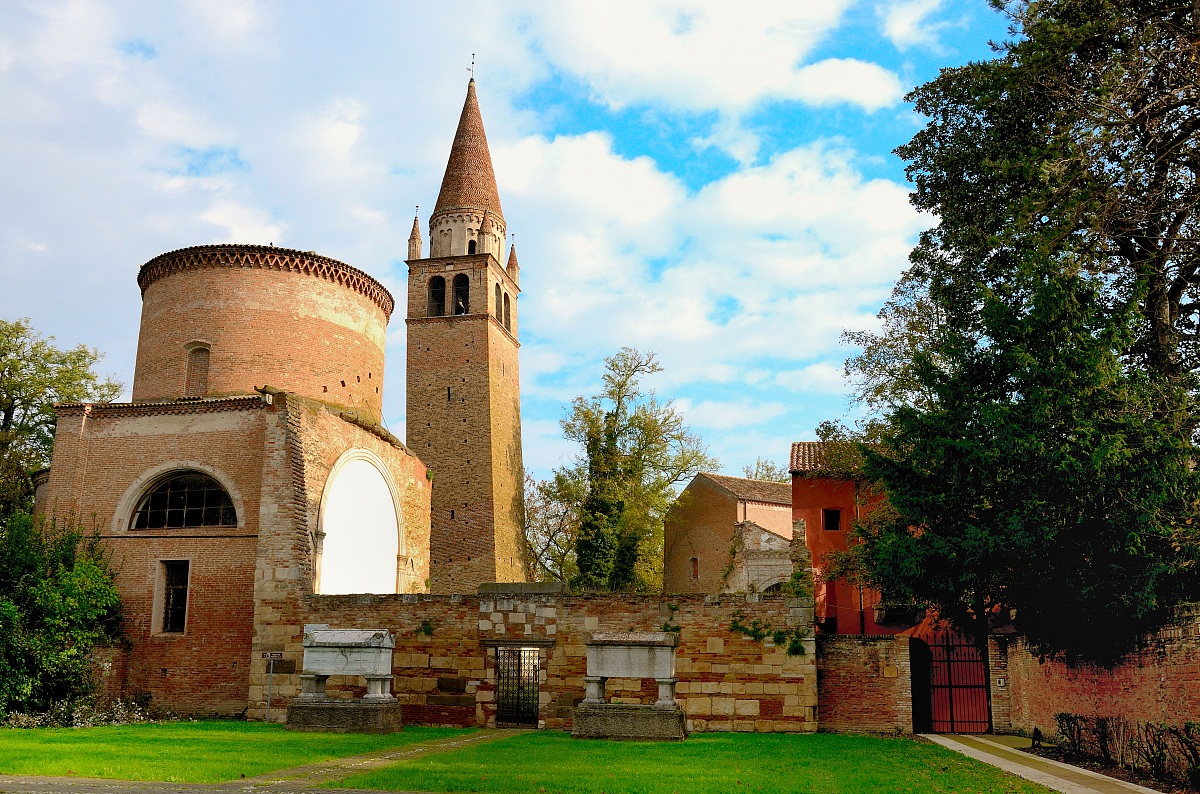 The ancient name of Badia Polesine was simply “ La Badia”, with reference to the wellknown benedictine abbey of S. Maria of the Vangadizza around which the town developped…

Monuments and places of interest 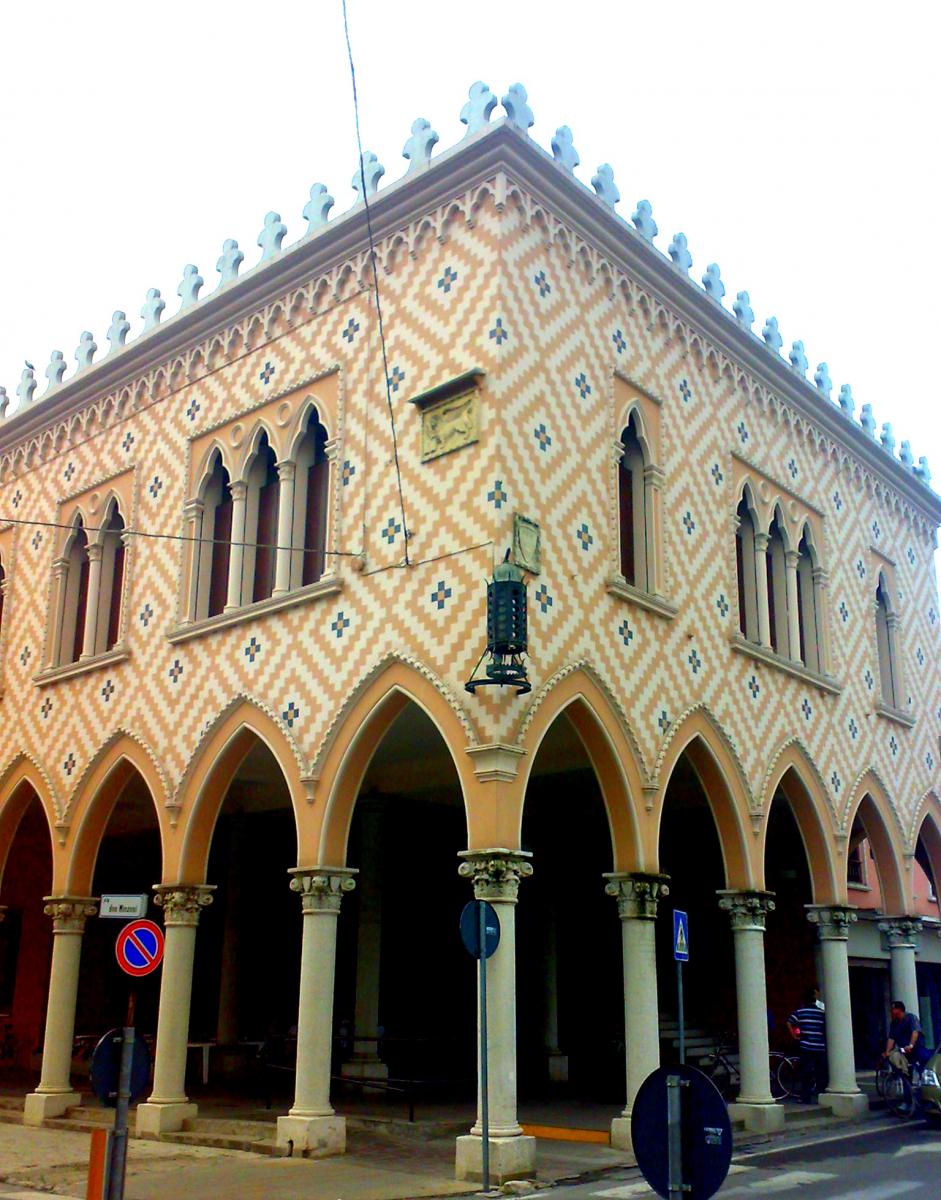 B. Munari park  and Vangadizza Abbey

It has been built in the 1812 following the will of Bartolomeo Dente and a recent research has discovered an official act dated 17th December 1812 in which it is reported that the project of the theatre was made by the Architect Sante Baseggio (1749-1822) from Rovigo.